Remember the days when Japanese releases had something added to them that others don't, like lyric books or UBIs. No evidence of that in these pictures, interestingly enough. 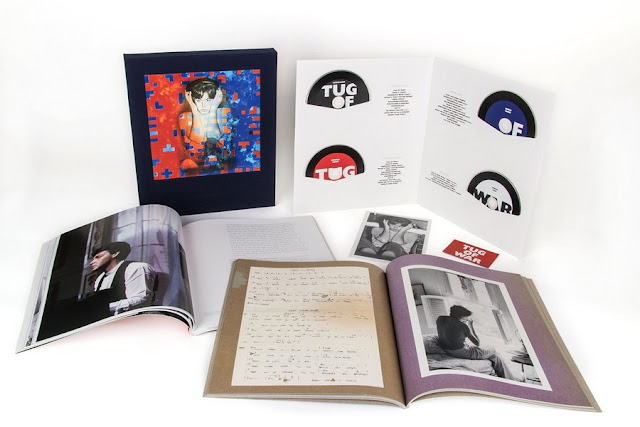 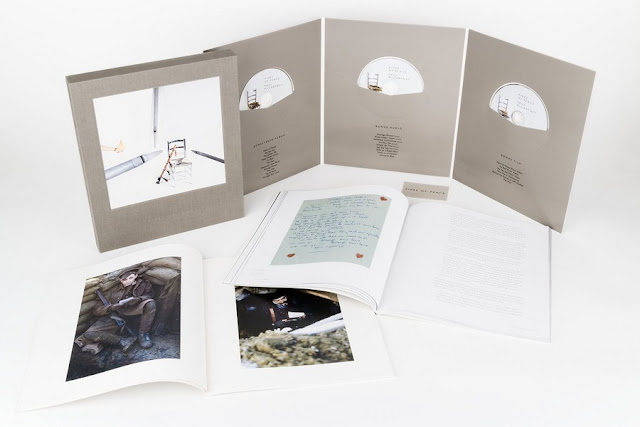